For A Good Man To Fly

The thuds from the wall are loud and you could swear the wall might just cave in.

The clock pasts 10pm and it looks like it's another late night as he rearranges and moves his tools and saws and its packed full of clutter and beauty and wood chippings and dirt.

To a unknowing person it's just a mess of mismatched items, strung about with no real purpose that causes the mouth to gasp at its sight.

But to him it makes a perfect, majestic disorder.

Sometimes life throws hurdles and messes and disorder and some can handle it well and others cave.

I cave and always fail and ask, "why?" 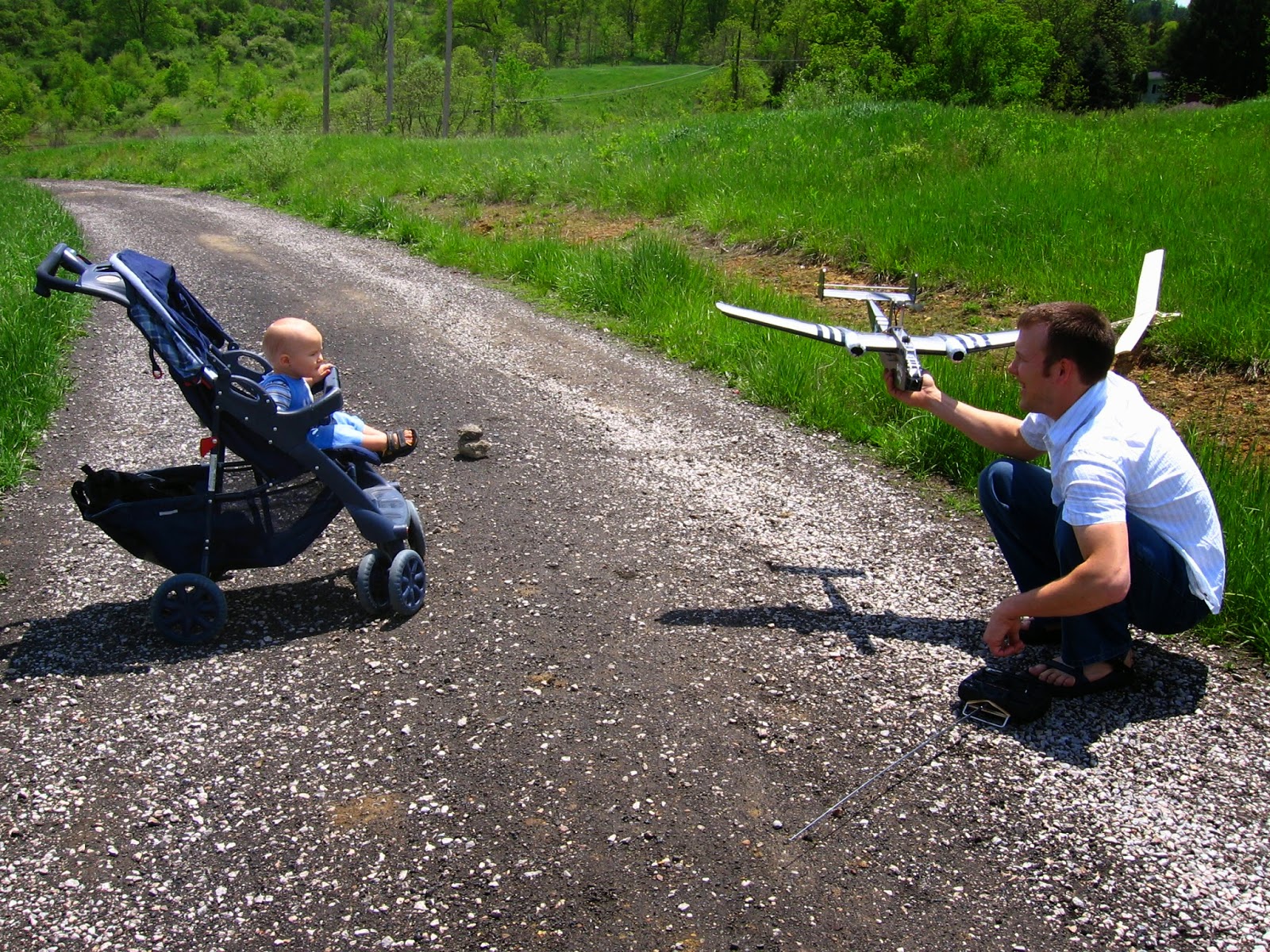 He walks in from work a smile on his face as he opens the door all dirtied and covered in sawdust.

His front pant pocket had a hole where the night before he had taken a stapler and stapled the seams together underneath the color so his keys wouldn't fall through.

His smile, I've seen before.

He said he got a text. A text from someone who needed a player, a guitar player for hope city, an outreach center. If smiles I could remember this one I would have wished I had.

Hopes don't soar high here, because sometimes it doesn't work out and more than likely it wouldn't work out for him as it usually does and it would only break again, my hope.

Excitement, don't let it show, but yet ride the waves high for dreams are only short lived and then age and distraction and disappointment and life swallow them up.

What does it take for a good man to fly? 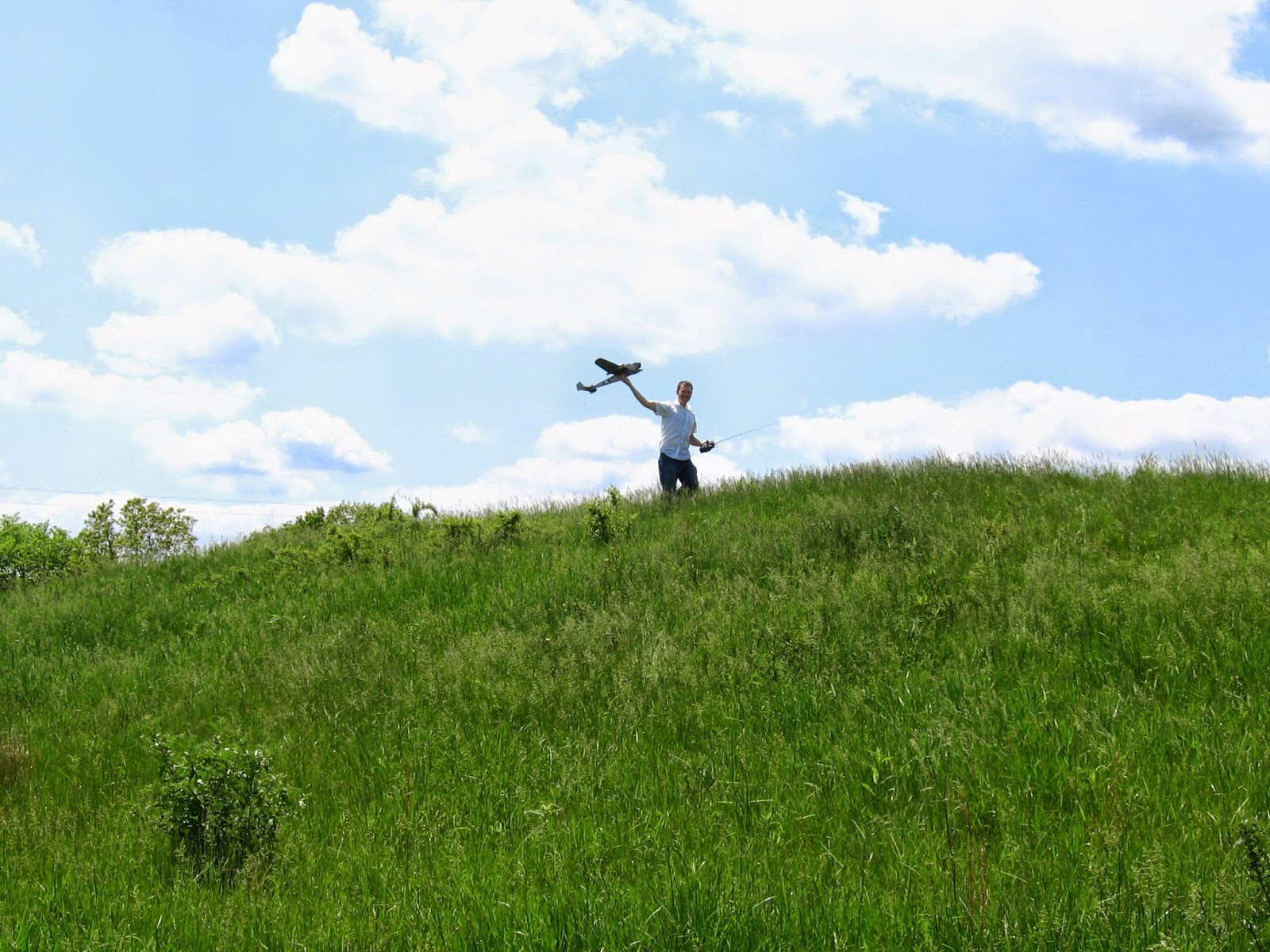 It just takes some time.

It just takes a word.

Someone spoke good about him.

And now, he was smiling as he practiced.

His fingers stained with paint as they plucked and pulled the strings of a dust covered guitar.

I've tried to push him and pull him this way and that way to tap into skill and it's a sad road.

A sad road of knowing and being able to go nowhere.

When life is lived with multiple thoughts in the head, its hard to pin one down where accomplishment actually produces results.

Daily life has its demands and dreams are lost to the reality of working the clock for the basics, but to give up hope is to lose the battle of the souls will to flourish.

I thought he would miss the bus.

Never had thoughts entered my mind in the past of wondering if my husband would ever not be able to care for himself. 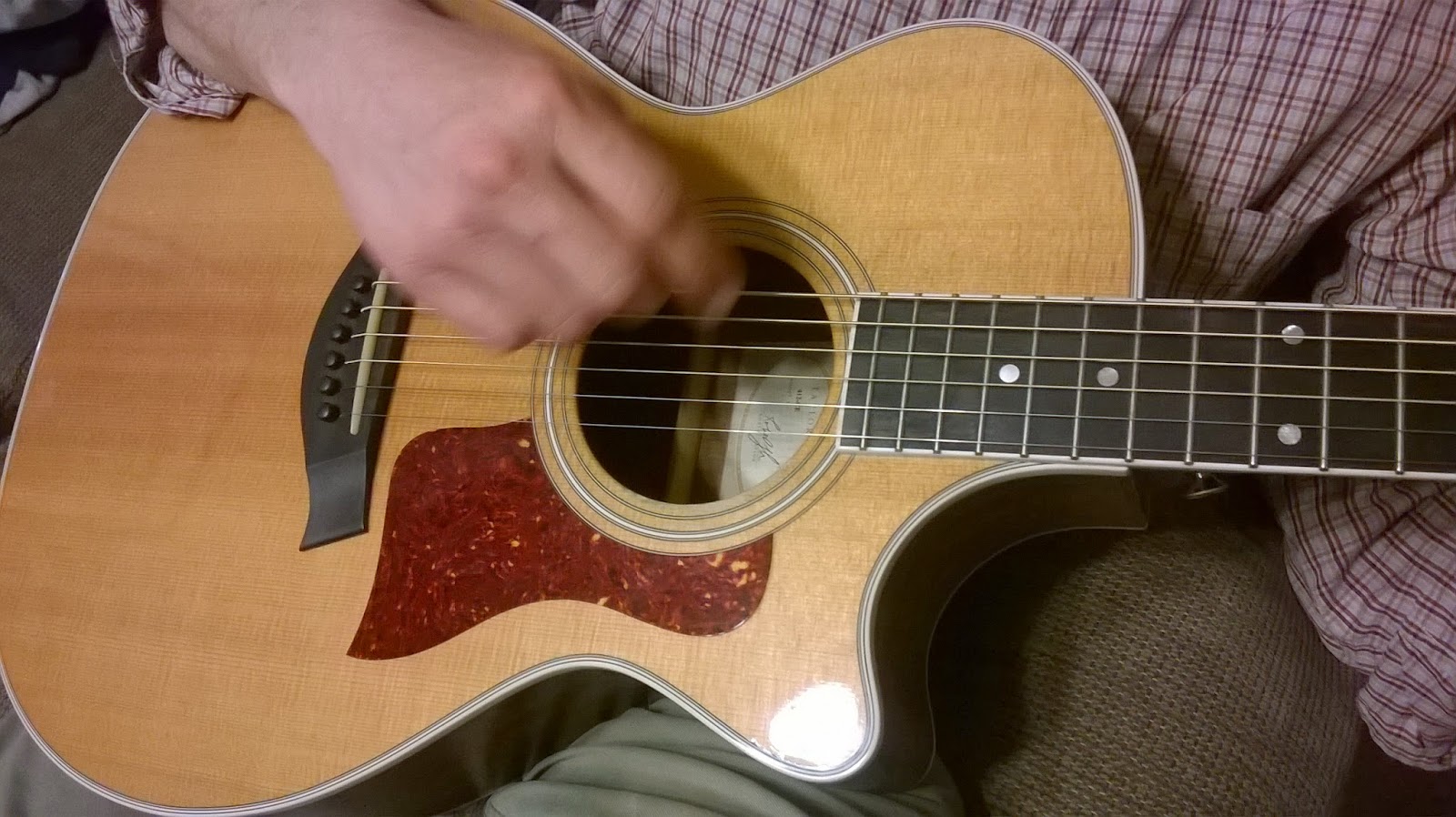 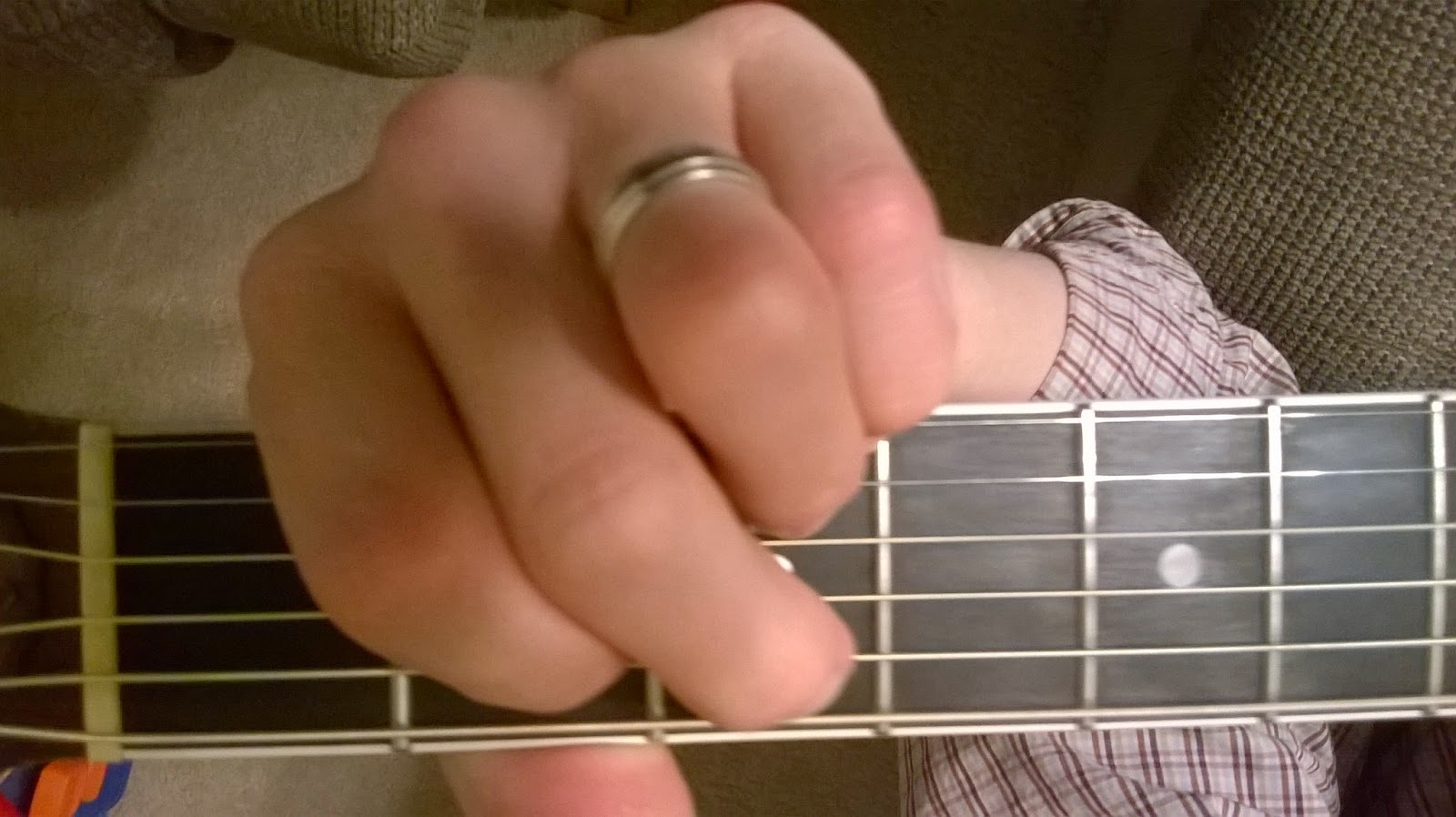 He played...for hours...and he said his fingers wanted to cave, but he wouldn't let them stop and it was good, because worship is what we are made for and it doesn't matter how many or how few hear, but what matters is the heart connection to the Savior.

I could imagine his smile.

The way his eyes closed and how his crooked tooth would show and of how much he loves to worship.

If he never played a day again he wouldn't mind for he rests in the promise that one day he will fly right out of here towards heavens pearly gates and yes, he can't wait for that day to soar.

His heart would be content here, but mine, mine would always wonder and I could cave.

To give glory and praise for every minute and moment no matter how grandiose to God.

For there is hope at the end of the day because of salvation and this life, a free gift, and its better to spend it with joy so fought for, than bitter from strife or life's toll.

Hearts pump thick now and to offer praise up High, a hallelujah, for all that He is and all that He has given us. 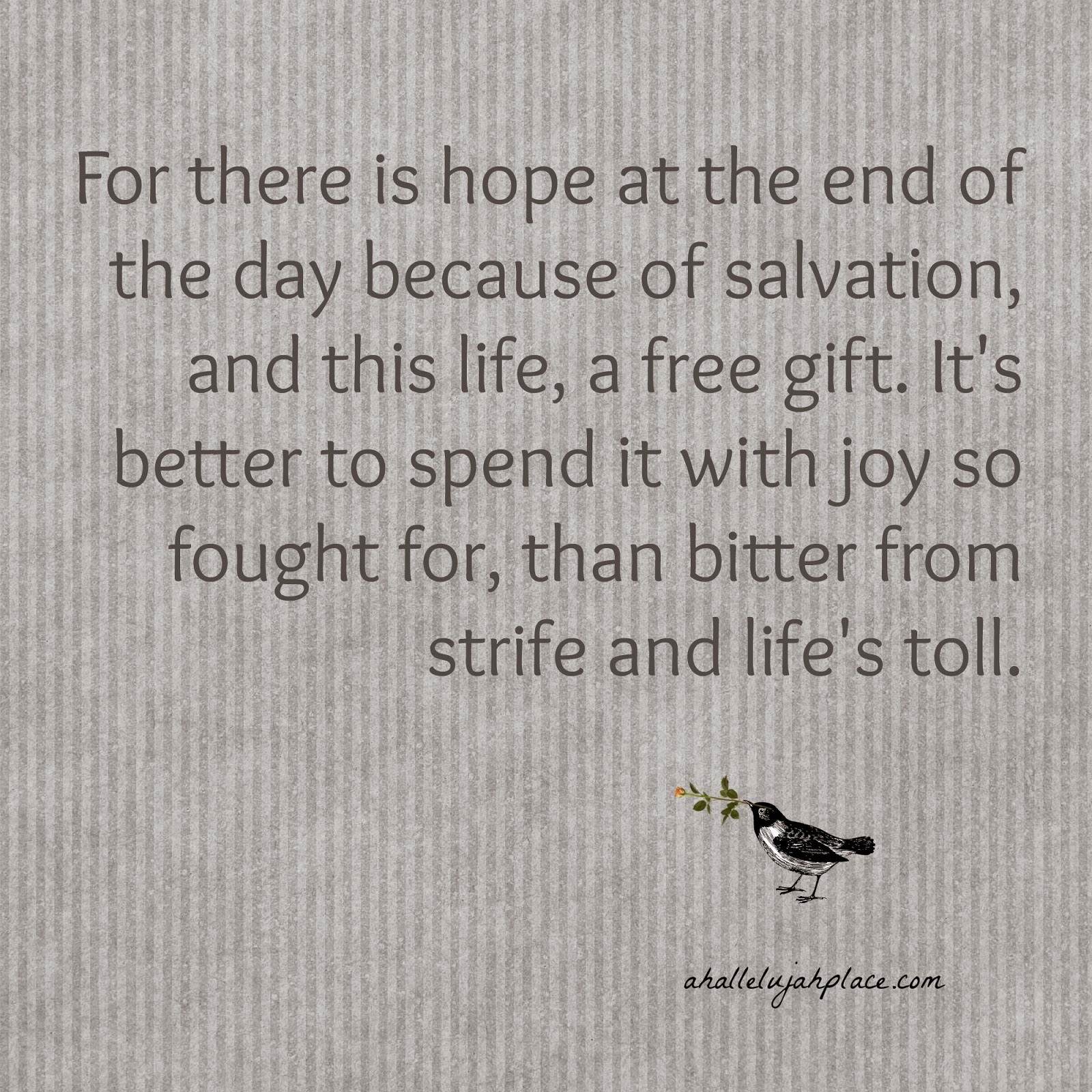 Posted by Bonnie Fair at 11:37 PM
Email ThisBlogThis!Share to TwitterShare to FacebookShare to Pinterest