Why Home is a Family & We're all Sisters & Brothers

So I text him right out of the blue, almost two hours till midnight after he's been pulling a fifteen hour shift in between jobs, frantic to find some good words from a good preacher's son about what's trending in the Christian news.

He says he's at the dump, dumping away wood.

I know what he'll say anyways that my words are just as good as his as long as the Holy Spirit's at work. Faults leave you with fears and anxiety's got an awful anchor, but what the world hears from us women, us Christian women, matter more than the magnitude of doubts that hold you back no matter who listens if none at all. 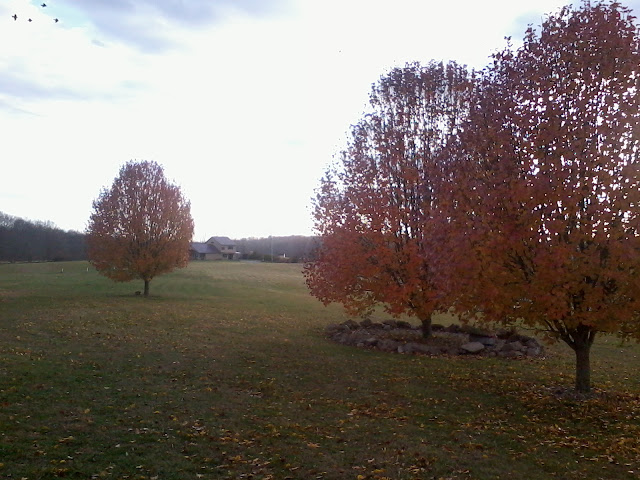 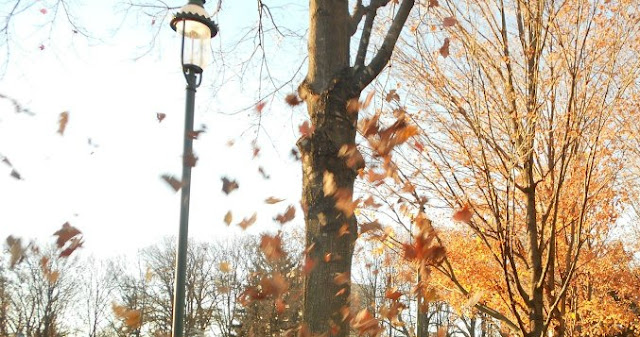 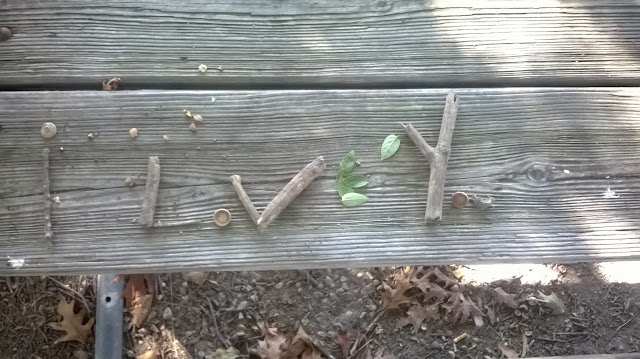 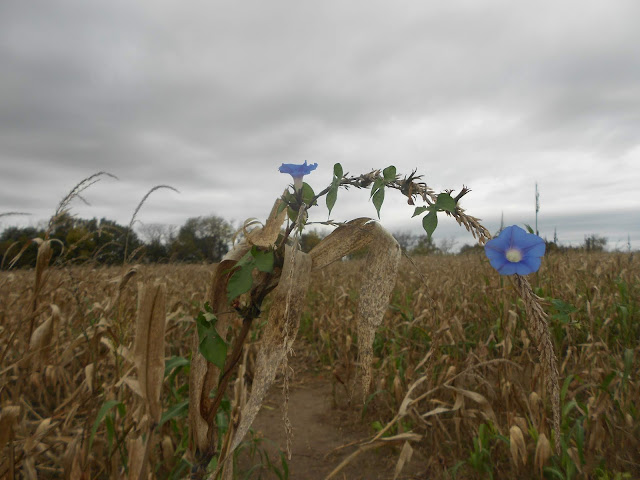 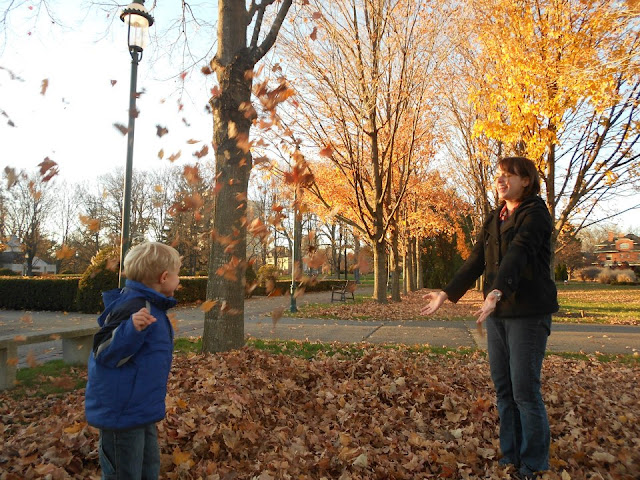 The whole lot of it is going up in flames, right towards the heavens gates. I wonder what the Father feels? Does His heart grieve?

That those who have platforms would proclaim peace not drive division.. That we as women would not stoke the fire or find fault or finger point, but forgive as the Father. That we would not cast stones, but turn the other cheek to words that could wage crusades.

We, women, have a voice and what we give and declare in truth can never be taken from us or silenced by senseless words because we know in Whom we have Believed In and no ill conceived comment can crush that.

Throw me a quote that Jesus appeared first to a woman and I'll show you a quote that a woman was the first to sin and to begin the fall of man.

Women became who they were in the Bible not through some effort to be heard or seen or evened with men, but by surrendering to God completely in genuine humbleness and adoration.

Let us not wage a war of words at each other, but let us raise each other up as the body of Christ, as a fellowship of forgiving believers for God sees us at our true hearts humility.

Let us love because that is how the outside world knows that we are disciples by our love for another. {John 13:35}

Turning the cheek is the heart of catapulting God's love to all who see and hear.