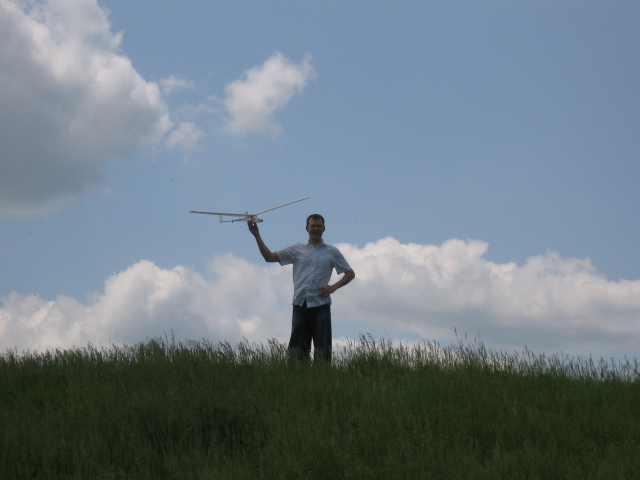 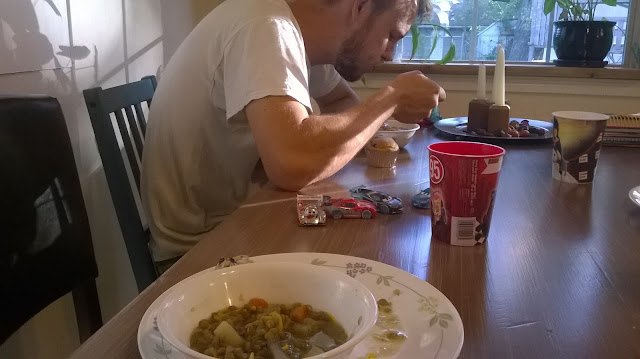 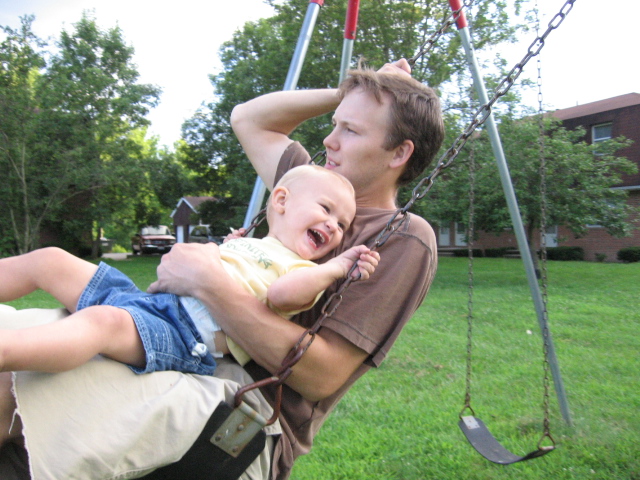 Posted by Bonnie Fair at 10:28 PM 19 comments:
Email ThisBlogThis!Share to TwitterShare to FacebookShare to Pinterest

Over Seven Hundred Miles & the Good Hand of God

{This post is part of the five minute friday with Kate Motaung. A community of writers who write for five minutes on the word of choice ( a little over today!) Today's word: abandon.}

There's over seven hundred miles from where I am, the royal city, to the sloping, green hills of southern appalachia Ohio where I was or used to be.

Right about now, that grass is hinting green and it's probably a muddy wet from rains that fell over the courses of days, maybe even weeks. The tree's, there probably bursting at there tips just waiting for a few days of glory sunshine so they can bud and finally be free of winter's grey limbs.

I can feel it now, that wind on the face.

It's always a harsh wind that makes you catch your breath especially when you're standing out there in the middle of a wide-opened field, sometimes without a tree in sight to brace the wind.

But that quiet, it gets to you.

I used to believe it was a quiet that would drive your mind right crazy, but now I realize it's a quiet that makes you feel a peace you can't explain.

I abandoned it. All of it. 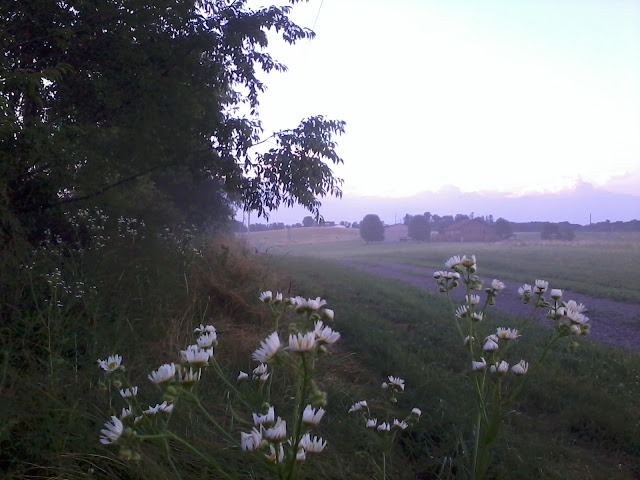 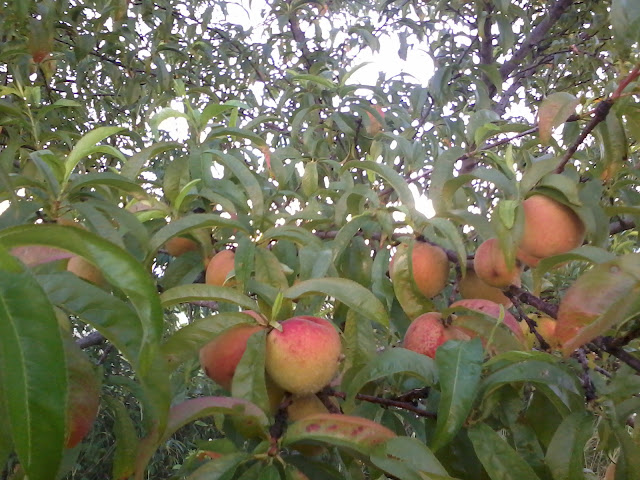 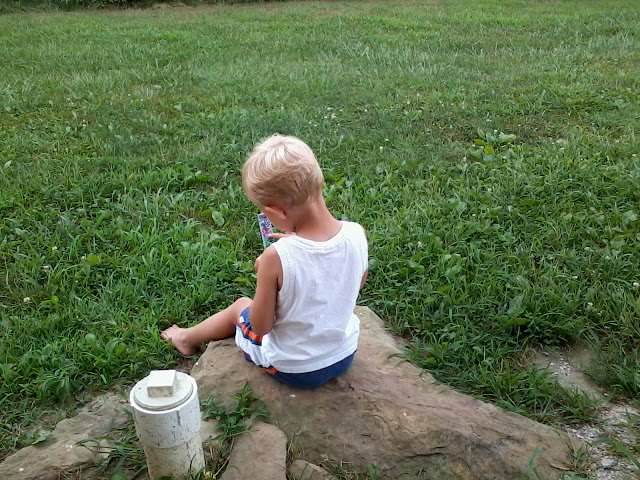 He said he got a feeling. He had it awhile back.

Those feelings you get in the chest that maybe palpitate and flutter and make you question its pace and then it stops and you move on and keep on trudging ahead as if nothing really happened.

He said he might have overworked himself a couple of days ago, but those feelings they came back and this time took a turn.

I could since he didn't really want to. All this fuss and all for him. But that heart it became a little chaotic and those upper chambers they're beaten a little too irregular and the doctor they admitted him.

He said he was okay. It's nothing really. Maybe just a little fib.

Seven hundred miles of abandonment face me and I wonder how could I have?

But the thing is, prayer reaches places and spaces faster than anything ever could.

Prayer doesn't have boundaries only the one's we set up for it.

I sat and waited by the phone for hours that can seem like eternity today, bracing myself ready to move over those seven hundred miles and then his rhythm it found it's right pace again, nothing more than the good hand of God.

Maybe this is it..there is One who see's all things, knows all things, can control all things and He is able to do that which I can't and an offering is offered from a weak, imperfect soul praying for the goodness and sovereignty of God to reveal His glory throughout all processes, all tests, in hope and for healing.

And may the good hand of God continue on.
Posted by Bonnie Fair at 10:36 PM 13 comments:
Email ThisBlogThis!Share to TwitterShare to FacebookShare to Pinterest
Newer Posts Older Posts Home
Subscribe to: Posts (Atom)