~Worship of The King~

He counts down the days.

Every day until the long awaited, chosen, much anticipated day arrives he awakes early and heads his way to the calender.

Sometimes I catch him there in the morning sunrise, a hand on a light, a hand on a word, my hand on my heart. 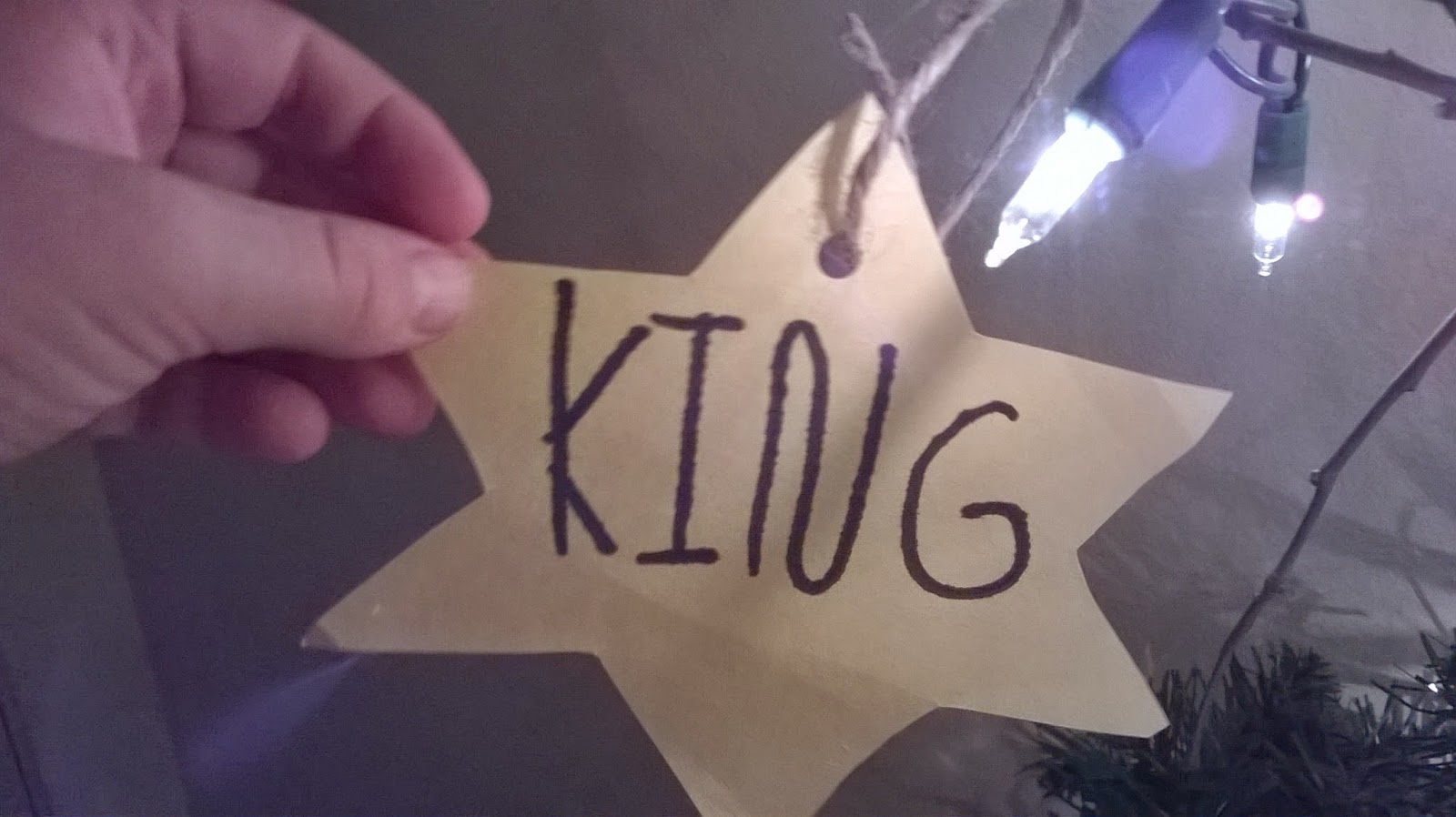 There's no stopping a celebration of Christmas, no waiting, no unraveling, no prolonging, no halting, no waiting for that one final day, at least not to him.

There's no advent stories from Adam to Noah to Moses to Jonah until the finale that crescendos His saving "coming."

At least not in our house this year.

It's a story that grows and grows in a heart of a child and those stories are read throughout the year.

It's remembrance, a sacred time, because He already came and everyday is His coming and we just can't get enough from the first to the 25th.

To linger on the Birth of a King at Christmas, a "Christ Mass" a mass of Him and the wonderful, powerful, God ordained scripture of a Saviors coming that never really gets heard year round. 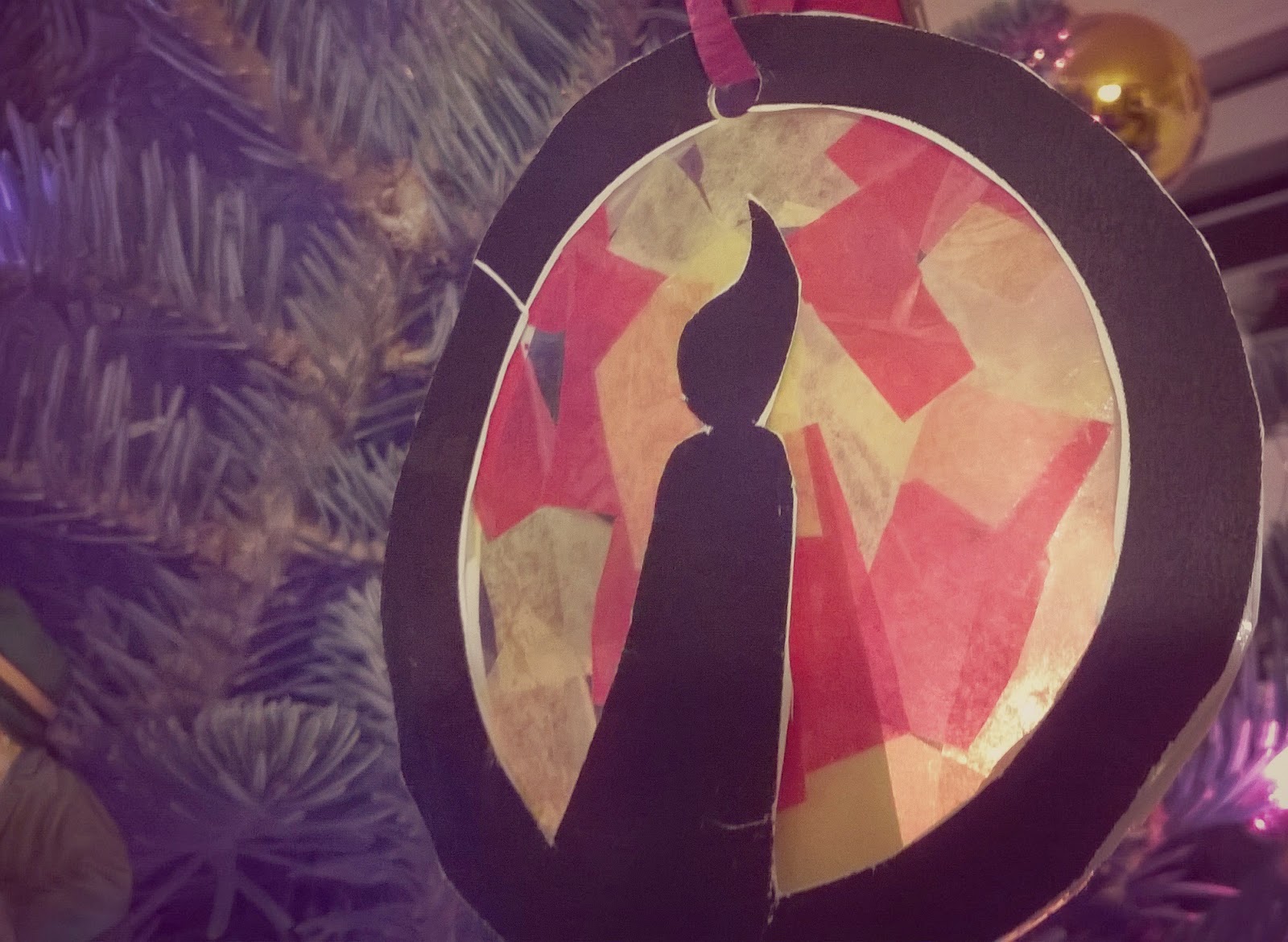 It's hard to keep a lid on this child.

This child who lives in the moment.

Christmas it's a moment.

Every year it fades further from me and no matter how far ahead I plan, I never feel full of the good news.

I haven't done everything I had wanted to do this Christmas.

I never made it to the Christmas recital, never saw a choir performance, didn't get a chance to see a live nativity, didn't see a lights display, no wonder why I didn't feel full and now time was running out.

I drive on a Sunday morning, pull up to a parking lot filled with cars, take a seat among the throngs, knowing what I won't hear, the Birth of  a King.

The Birth of a King.

A King's Birth that somehow in some places, somewhere never really gets told and retold and inhaled and consumed and praised and worshiped and adored by His Kingdom.

A tiny infant never helpless for His Father never takes His eyes away from Him.

God never takes His eyes away from us, His heirs, His children, His kingdom.

And it's a Kingdom that will never end.

This is what grows from a root, the tree of life, a Kingdom that will surpass all others, the kingdom of a King who saved His people. 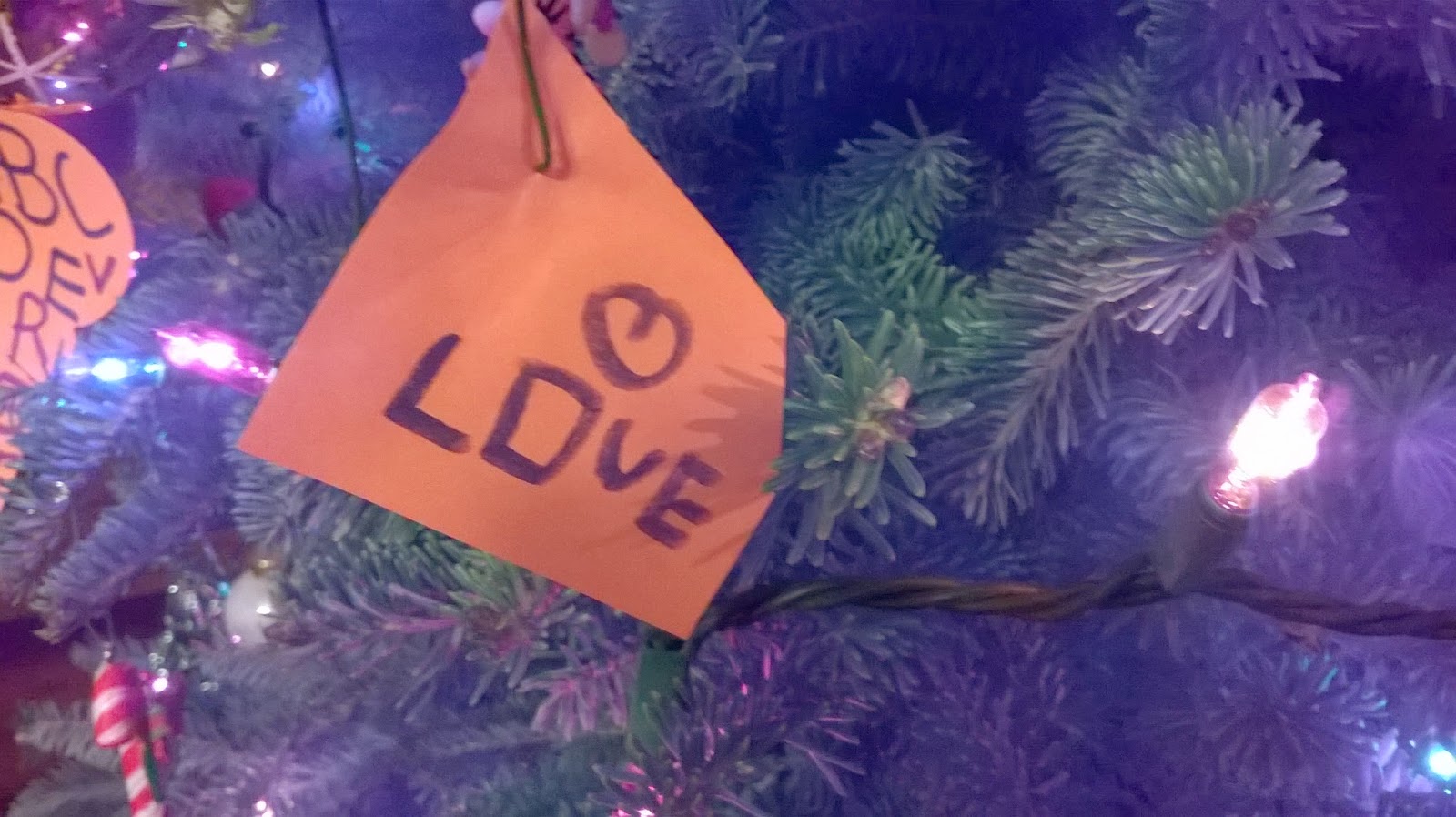 Jesus, He was planted by love.

A tiny babe to grow rooted to the Word as flesh.

Jesus came to dwell, to tabernacle with us as one, His finest creation.

Before He even took His first, wobbly steps men followed Him, the newborn King, the Holiest of Holies, the Wonderful Counselor, the Almighty God.

Even hundreds of years ago, they knew what drew their hearts together with the Savior, they clung to Him, looked for him, to worship.

Worship it's what were called to do, what were made for.

The shepherds tending their flock though frightened, the wise men who sought and traveled though weakened, did not run from Him because of fear or tiredness yet they arrived to behold the most beautiful sight ever seen, that has been written as such through generations upon generations, the Birth of a King, The Prince of  Peace, and.... they worshipped Him.

That was their calling to worship, to praise, to bow down and worship this Son that saves us from our own destruction.

Worship its what were called to do, a commandment worship and it doesn't take the latest and greatest method to worship the newborn King, to feel completed, it only requires a hearts devotion.

If hands aren't lifted to the Son, if mouths aren't opened to speak His name, if praise is never given to the One who came as an infant took on the world to die as a Savior, then a lid has been placed over us, a heavy yoke, a covering, a concealment, a hushing.

A burden is felt on the heart and soul.

A lid is placed that wants to suffocate praise.

A lid that quenches and drains the true purpose of a souls existence, Worship.

And with the lid, come the feelings of incompleteness, disappointments, the lack of accomplishments.

Heads are lowered and walks trudge, and there's a strive to find something that's missing anything to make life good, full of purpose but its fleeting and the path starts all over again.

And yes, that serpent that slithers and hisses everyday in ears squeezes the lid tighter and takes joy.


Worship the Baby born, the Promised one, the Sacrificial Lamb, the Emmanuel, the Savior, it's what we are made for and in worship is our completion, our purpose, our true birth. 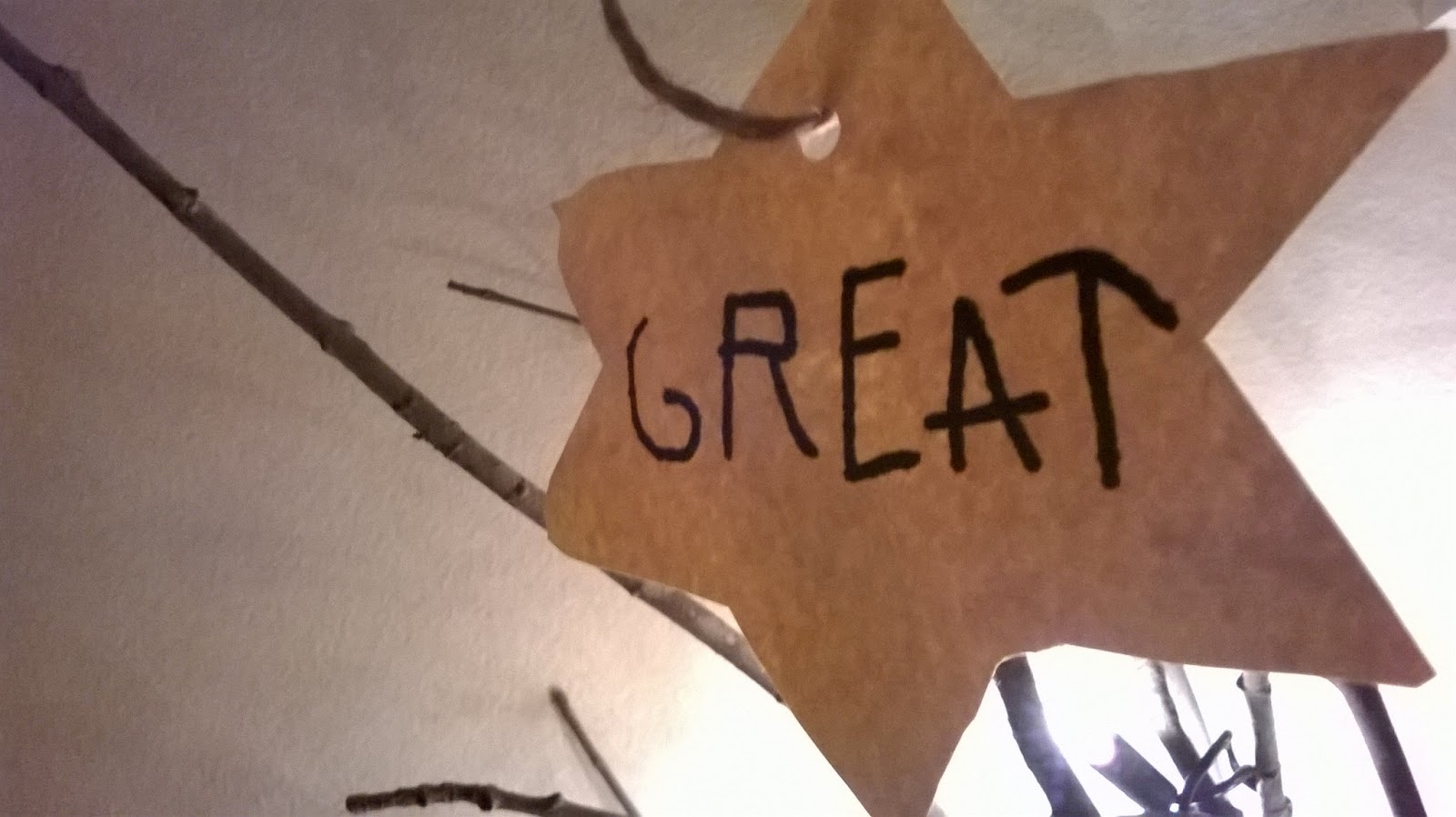 Toss the lid aside.

Freedom,  yes freedom is felt when worship escapes the mouth and is lived by the soul.

And worship doesn't take money or physically going anywhere and there doesn't have to be an attendance of multiple Christmas performances to be full of the good news.

All that's needed to be done is Worship, it's never too late.

He was birthed in a stable, laid to rest in a trough, His presence was marked by a star and we follow Him and yes, Worship.

I can't put a lid on it, on him, my spirited boy, so we celebrate everyday as His, the Birth of a King, this advent.

It's a coming that's treasured everyday, the Birth of a King, a Mass of Christ during Christmas.

God, the Father, has a plan for His kingdom saved and it all began in the beginning with love.... and a Son.

{"Therefore, since we are receiving a kingdom that cannot be shaken,  be thankful, and so worship God acceptably in reverence and awe for our God is a consuming fire."}
Hebrews 12:28-29