By the Work of the Hands

The hands are already dry.

Dry, wrinkled, cracked,  and in some areas, there within where the skin meets the nail or on top of the knuckles, cracks are deep enough to bleed

It happens every year, when winter knocks on the door and gloves are lost and the time to buy new ones never arrives.

I bandage them up tight. Those cumbersome burning pains that bring gasps from the mouth, lasts for a few days and they heal and it starts all over again.

Gone are the youthful hands. 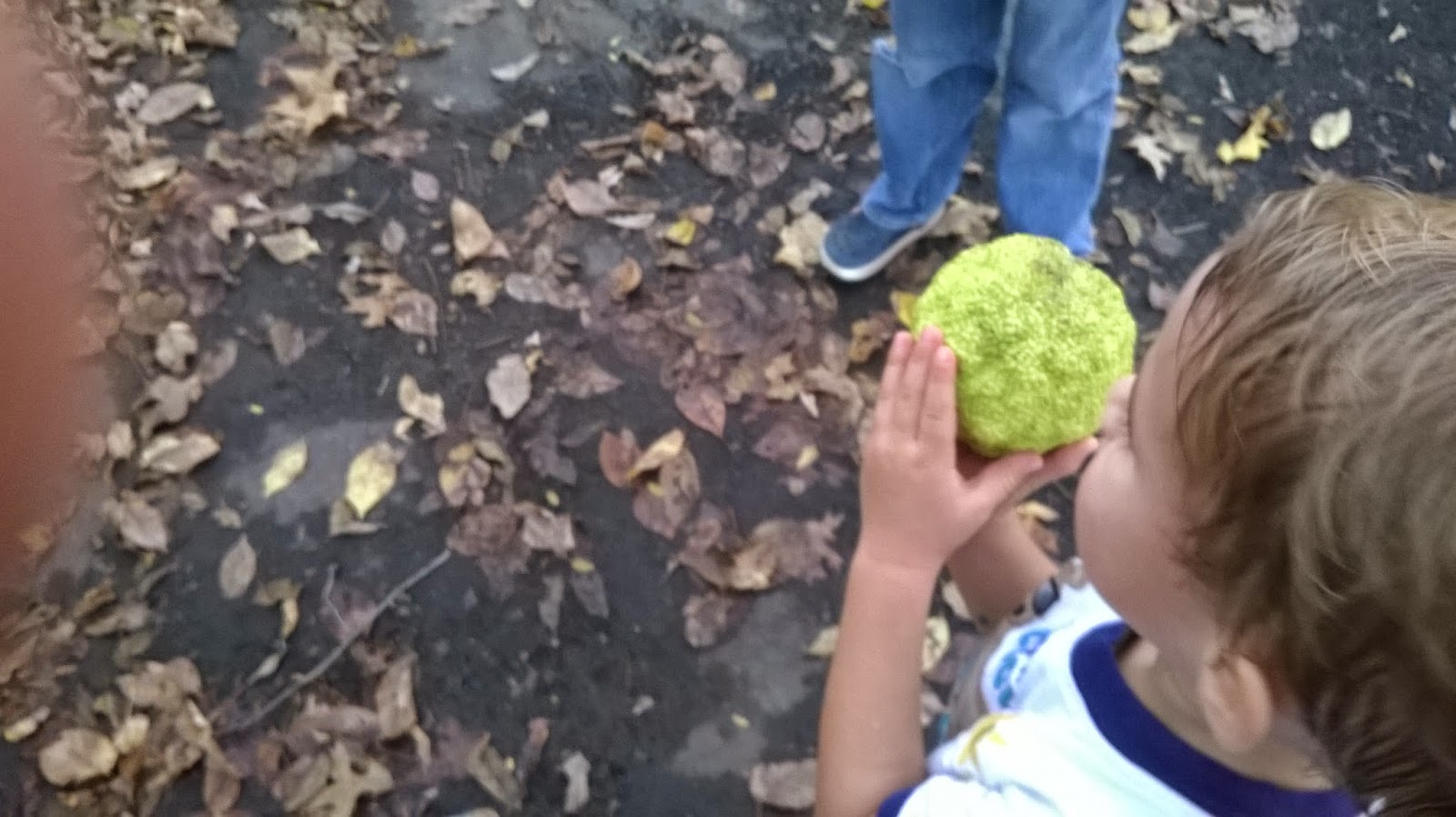 I hear the words "you need to put lotion on those hand," more often than enough and I do but when there's trash to be picked up, toilet seats to wipe down, raw meat to cook, floors to be mopped, crafts to be done (which dry fingers stick to and tear more) to go along with the outdoor howlings of harsh winds and stinging low temperatures, these hands take it pretty rough.

And lets face it there not at the top of my "things to take care of "seasonal list even though the cart gets pushed down the aisle and the eye sees the lotion along with the price tag and I push on by to rummage through items to stuff in little red, sequined, homemade stockings that reach the smiles to the ears of young ones. 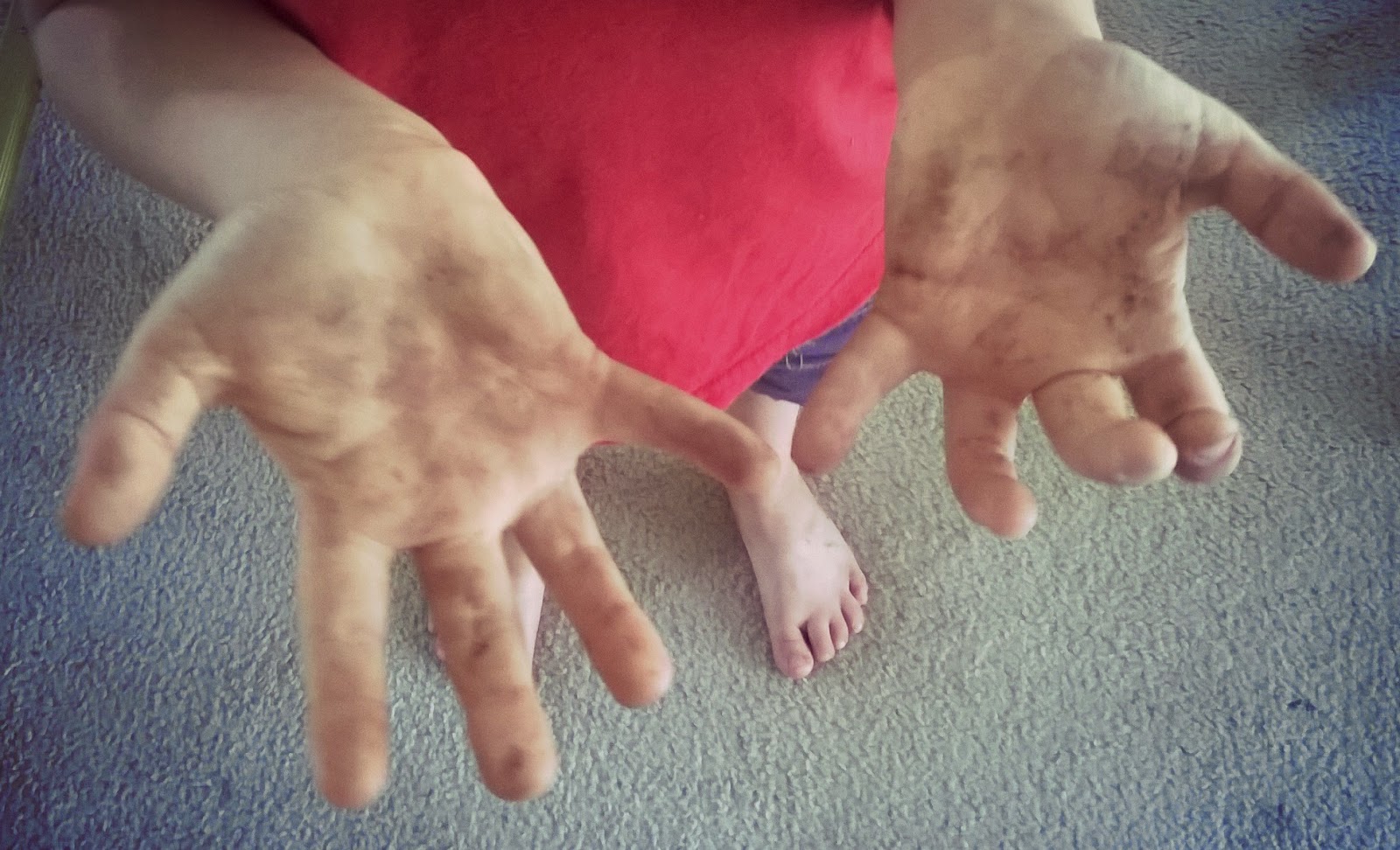 What would it be like for the hands not to feel? Not to be worn dry? To never be able to feel? To fathom the emptiness of fingers on top of keys, of hands soaked in the warmth of waters, to not feel the cheek of your child, or a husbands hand, or feel the petals of a bouquet, or the coldness of snow, or the pulse of a beating heart, or the touch of a tear, or pen, or paper?

Hands feel and tell a tale of years gone, its kind of how were known.

We've held and touched and healed and played and crafted and drawn and worked and splintered and cooked and cleaned and inked and turned pages and held hands and babies and loved ones and they become worn and wrinkled and pained and they hold memories of past regrets but more than anything, they are a miracle of our work.

By the works of our hands we are known. 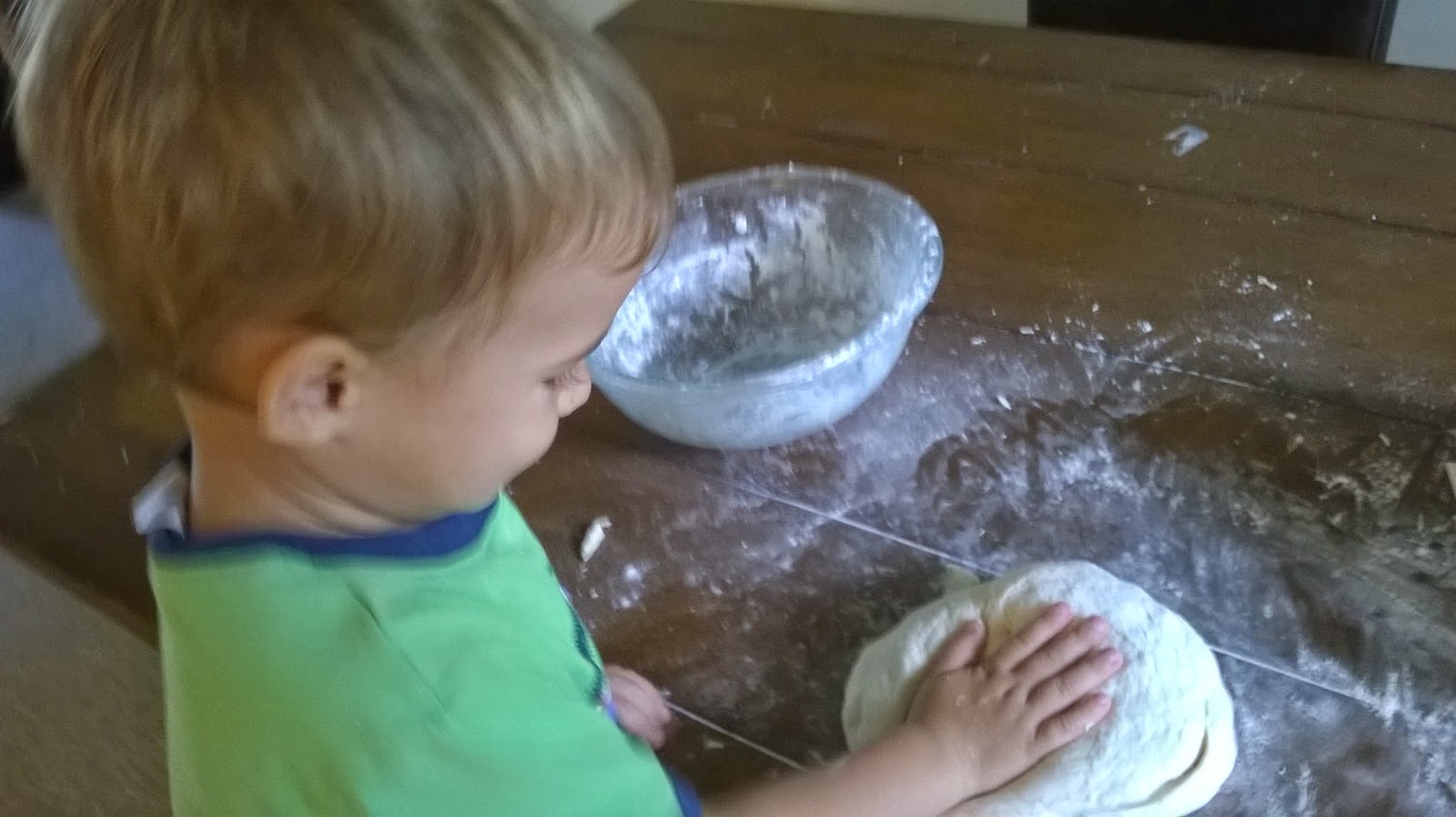 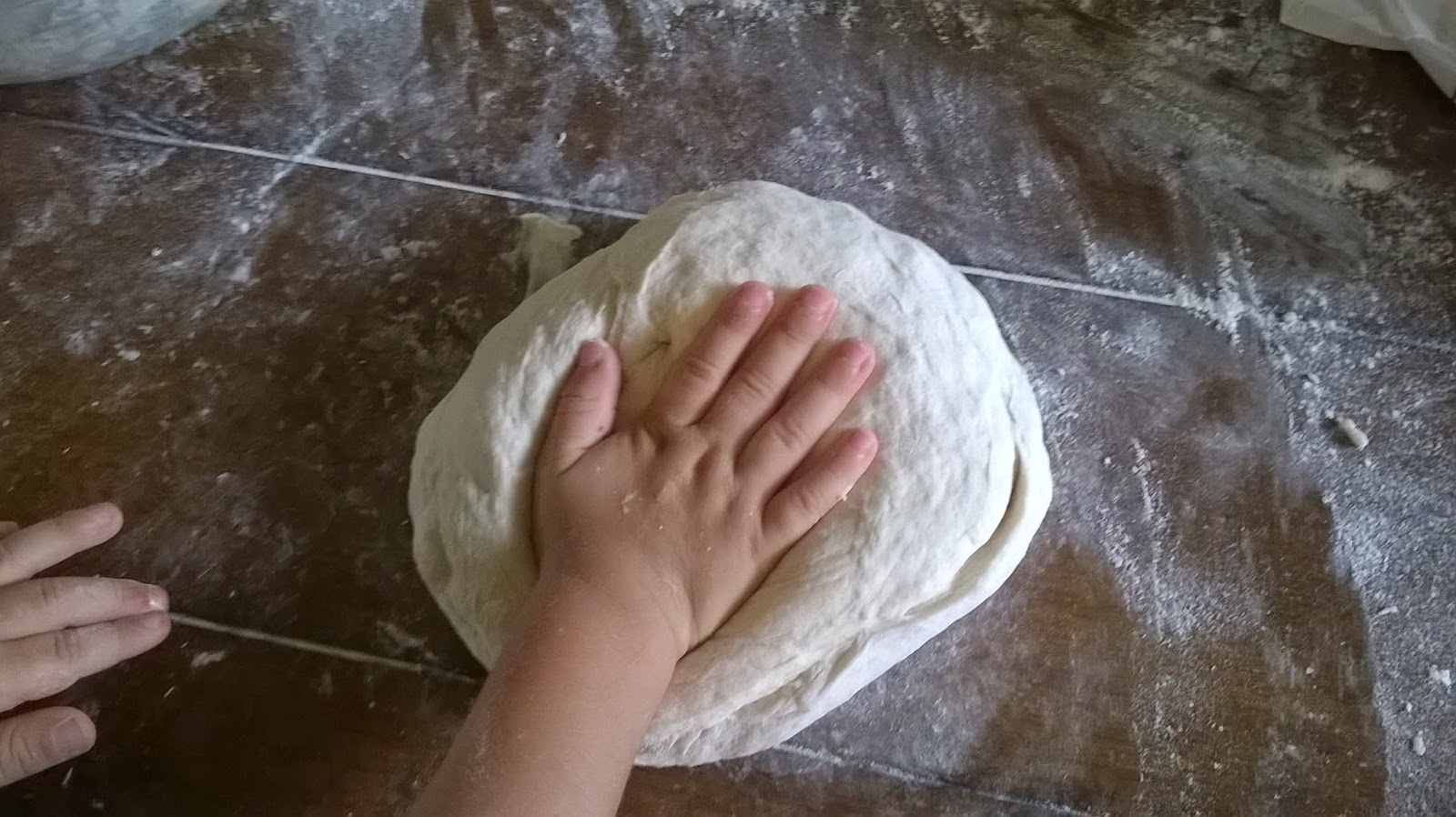 I watch as the carpenter lowers his saw blade through a thick cut of wood as splinters and small specks of wood flood around his uncovered eyes.

He cuts and saws and sculpts sometimes into the early morning hours of the day for I can hear the sound of the saw blade as it slices through each wooden piece as I lay in bed.

Come Christmas morning, he's hoping to have wrapped something his sons will love and laugh over under the pine tree.

Sometimes it something grand he constructs, yet sometimes its something so small yet precious that rests in his massive hands but usually its something that's never seen except by four pairs of eager eyes.

And that's okay if the work of our hands is only seen by the one who uses His hands to count hairs, weigh oceans, stop storms, heal sufferings, breath resurrection, to Save the World. 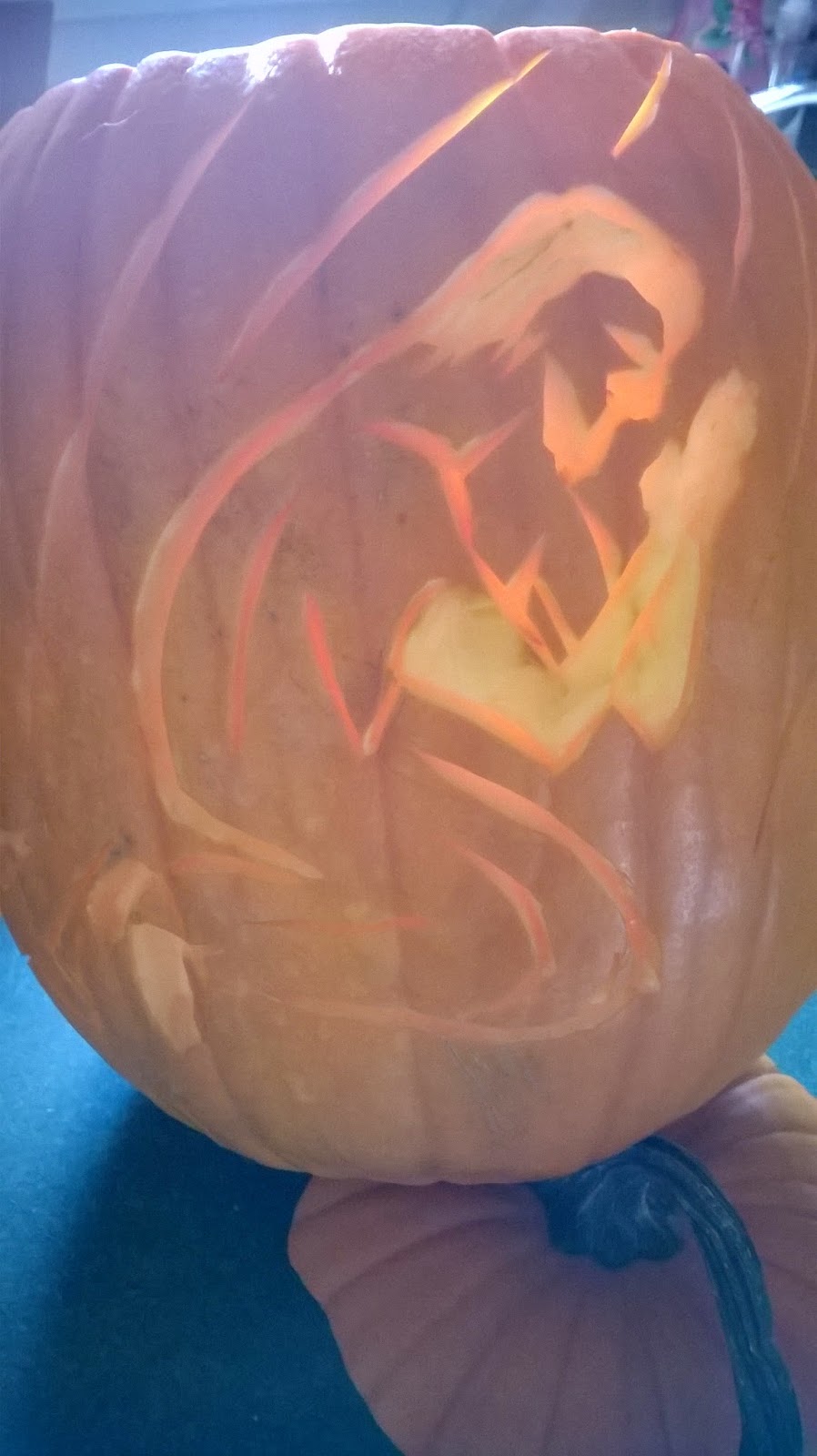 For its His hands in the end we will hold and only His.

And hands are folded and raised all worn and cracked and splintered and tired towards His presence in worship and thanks, for by the works of our hands we are known.

So, raise worn hands that are tired from the everyday demands of existence and Sense the feeling they bring of life's miraculous maker in you.

And give thanks even though sometimes we rather not and its hard but because He is worthy of it all and the hands tell the tale.