Why You Need to Keep Looking For Christ in Christmas

This was going to be the year I grabbed Christmas by the horns.

The douglas-fir with its scent of fresh pine just right was purchased and decorated
before the turkey was carved and consumed.

Boxes from the bitter cold garage were brought in one after the other. Piled high they covered the tiny kitchen floor where legs turned and twisted to walk around there bulging forms.
Two boys eager for Christmas searched stuffed boxes filled to the brim, pulling out all the eyes could see only to scatter decorations around the house leaving them in the most unexpected places. 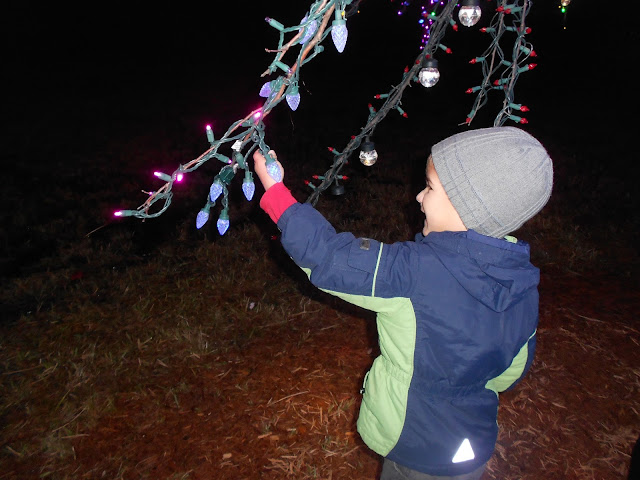 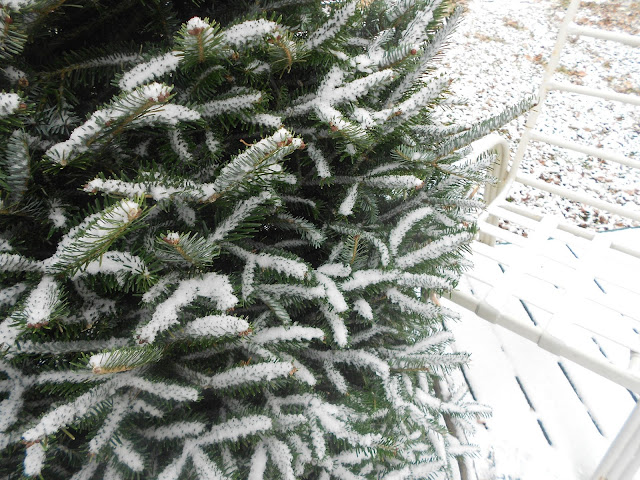 With green garlands and strung cards, the house was fully adorned.

Hand-stitched stockings lined the fireplace and the lights were aglow while candles flickered there flames against chilled window panes.
Advent books were purchased and waiting to be opened and read.

This Christmas was sure to bring all that was longed for and by golly I was going to get it: peace, rest, joy.

It seems when everything is going well that's how you know that something maybe going wrong somewhere else.

They said it was an abscess.

It started out as a cry from a wide-eyed four year old boy and a pain in the neck that came with a fever.

Thus began the days and nights of scans and iv antibiotics and fluids and the alarming decision that surgery was needed.
That abscess it wasn't going to let go.
It was seeping.
Seeping into the head of my beloved, brown hair boy who only wanted to go home.
The surgeon she was going to scoop it out, that abscess, and my heart right along with it.

Mother's we put on a brave face and say its all an adventure and that four year old boy he soaks it up and smiles through it all, hugging his bear completely unaware as his bed rolls down the long hallway towards surgery.

You watch them go and then you wait. 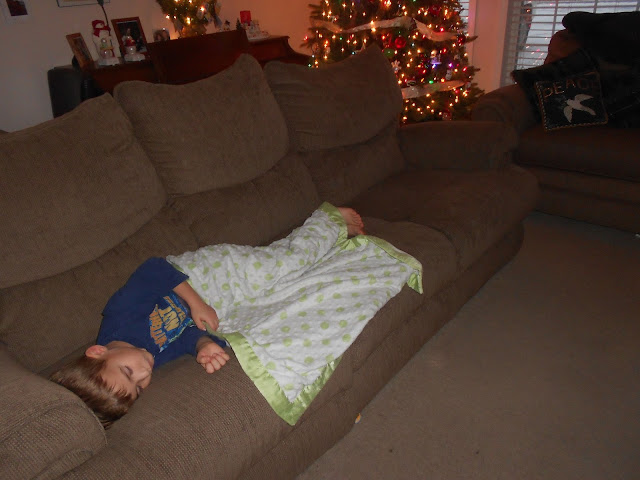 Life, you never really know what's next or where it's taking you.
Nothing can prepare you. Nothing except for Someone. Someone, who until now, was left on the sidelines only glanced at occasionally, never really fervently .

I had failed. That feeling of failing faith and forgetting the Father and not keeping him close at all times through all things and in all circumstances, weighed heavy. All I really knew was that now none of my useless ambitions for preparations and peace, for myself, mattered.

I needed to be in a continual search for the Savior.
Just as the shepherds searched that night long ago for the baby born King and the wise men searched for the star of the Savior, so I should search for Christ among everything, unceasingly.

This is the only way to live Christmas, with this undeniable need to cling to a baby born to save the world.

In the most uncertain circumstances we can find the most certainty in the simple truth that God is with us.

When the world cries out otherwise and hearts are broken and lives are lost and there seems to be nothing but dead-ends and long, twisting roads where not a glimmer of hope can be found remember, we are never left alone.

God who birthed your beginning will never leave your ending hopeless. 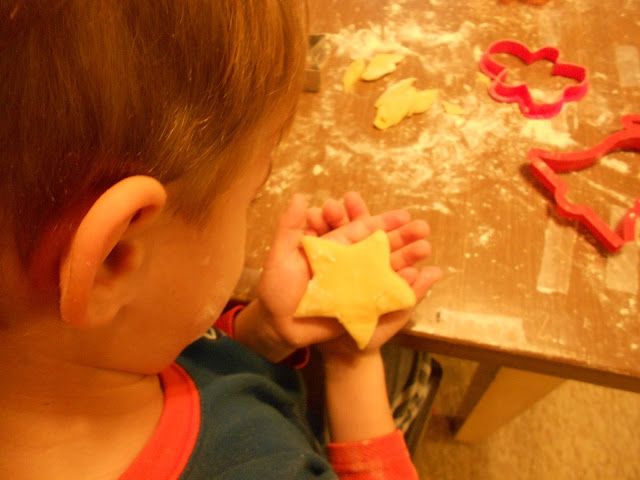 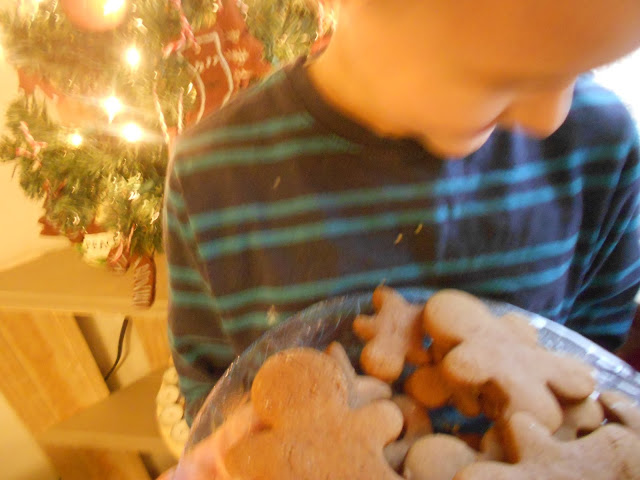 I poured over Scripture as I waited. A lifeline straight from the Father's hand. Surgery had ended and had gone well and hearts were relieved.

Time and again Jesus reaches out his hand and whispers, “I am here always even until the end.” {Matthew 28:20} The only One that can save Christmas, that can save us, came and filled a manger bed when there was no room for him and he grew and became a man and whispers to us, “Will we make room for Him in our hearts?”

All we really need is Him and sometimes we have to search for Him, but He is always there and His words will live forever and when we find them we grab them by the horns never letting go.

~Grateful to be able to guest post over at Christian Women Online, a great community of women writing faith filled words that encourage.~

Posted by Bonnie Fair at 11:41 PM
Email ThisBlogThis!Share to TwitterShare to FacebookShare to Pinterest